Postdoctoal Fellow, Department of Integrative Biology at the University of California Berkeley 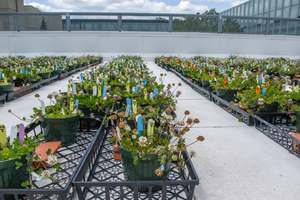 Early in my PhD, I helped collect ~12,000 white clover (Trifolium repens) plants from 16 cities in eastern North America to quantify the extent to which cities drive the repeated evolution of hydrogen cyanide (HCN—an anti-herbivore defense). I am currently co-leading the Global Urban Evolution Project (GLUE), a collaborative effort from ~300 scientists around the world aiming to understand the evolutionary causes and consequences of urbanization on a global scale. In addition, I have examined how urbanization drives the evolution of multiple, correlated traits. 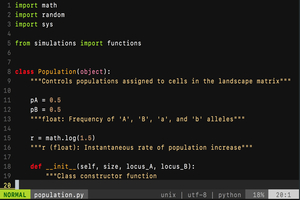 To generate null models for the evolution of parallel urban-rural clines in HCN, I simulated the formation of clines under realistic demographic scenarios of genetic drift and gene flow, while accounting for the epistatic genetic architecture of the cyanogenesis phenotype. This work was important in guiding expectations for how often we expect to see the repeated evolution of HCN clines under only neutral processes. 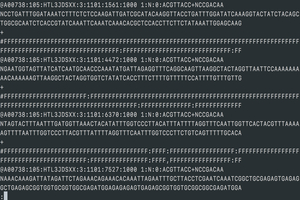 I have completed sequencing of 120 whole white clover genomes from Toronto, Canada, to see whether the observed phenotypic clines are mirrored at the genomic level, and identify other putative targets of selection in response to urbanization. As part of the GLobal Urban Evolution Project, we have sequenced ~2,600 whole genomes from 50 cities around the world to understand the extent to which urbanization has driven parallel genome-wide signatures of selection in the same species. 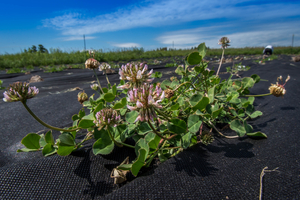 Previous work of mine at the start of graduate school examined the relative effects of herbivores and pollinators at imposing selection on reproductive traits in white clover. Given the role that plant defenses can play at influencing interactions with community members, this work also quantified variation in the strength of herbivore and pollinator-mediated selection among defended and undefended plant genotypes. 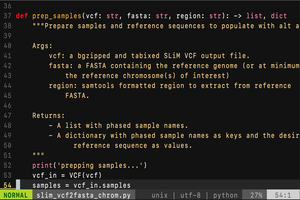 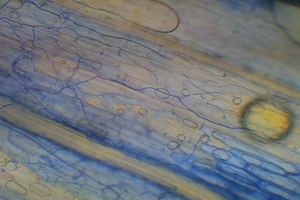